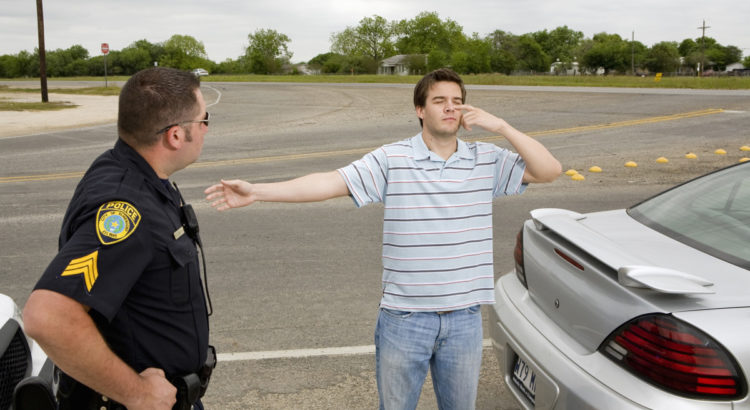 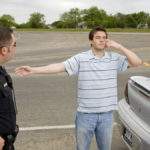 Every day, a large number of Americans are arrested for drunk driving, DWI, or DUI crimes. And these drivers are more likely to cause automobile deaths and injuries than non-impaired drivers, thus the reason strong deterrents are set in place. However, according to one criminal law attorney Atlantic City NJ residents should do everything possible to fight a drunk driving case and avoid a conviction at all costs.

Suspecting You’re Driving Under The Influence

When a police officer suspects someone of driving under the influence, he will stop the driver and give him or her a variety of tests to measure alertness and physical condition. If you refuse to take these tests New Jersey will automatically suspend your license.

First, say as little as possible to the police officer. Most states permit a police officer to insist that you submit to a breathalyzer test, on the spot, rather than travel to a police station. If the breathalyzer reveals that the alcohol content in your blood exceeds the legally permissible limit, you will be taken to a local police station and arrested. If you fail field tests or the breathalyzer test, the police will have the right to search you and the contents of your car. If illegal drugs, weapons, opened alcohol, or other contraband is discovered during the search, you may be charged with committing other criminal violations.

Is It Possible To Get A Drunk Driving Charge Dismissed?

Yes, it is possible to defend a DWI and DUI crime, however, these charges are complex and contain dual aspects. There is a criminal aspect for which you can be punished with a fine and possible jail time, but there is also a civil and administrative aspect that affects your driver’s license.

Currently, these convictions carry the possibility of several sanctions;

⦁ Up to 90 days in the county jail
⦁ A fine up to $400
⦁ A car ignition lock as a possible condition of probation
⦁ Compulsory education classes for Alcohol, with accompanying fees up to $350
⦁ Compulsory fees for several funds like Neighborhood Services and Drunk Driving Funds

These a just a few of the costs and the repercussions from these type of charges, which are meant to be a strong deterrent against repeat offenses. However, a drunk driving accusation against you absolutely does not have to end with negative consequences. The police can, and often make mistakes by stopping drivers, and carrying out investigations without following proper protocol. An experienced attorney will evaluate the events that led to an arrest, scrupulously seeking any way to obtain the dismissal of the accusation or a reduction to a crime of driving without alcohol. Some of the many strategies you may be able to use in a case include the lack of reasonable cause for the police to make a stop, or the lack of probable cause for an arrest, incorrect procedures with street sobriety checkpoints, inadmissible results of breath tests, or failure of the police to inform you of your legal rights. There are many factual errors that can get the case dismissed, however, these cases can be complex so having an experienced attorney can help you obtain the best results.