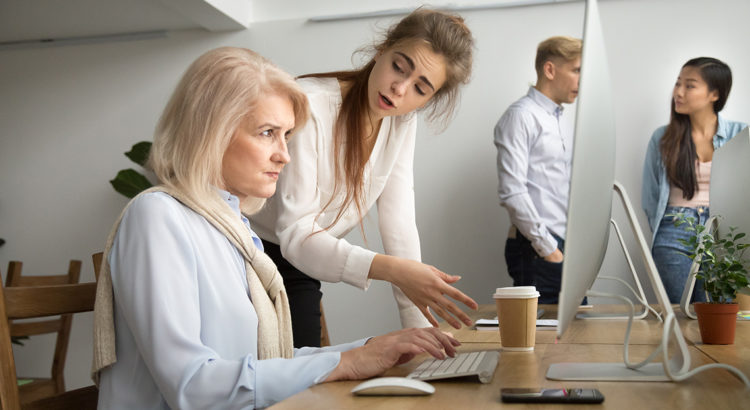 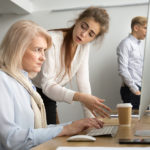 According to the United States Census Bureau, reports show that older individuals in the United States are projected to completely out number the children in America for the first time in all history. Studies show that by the year of 2030, all baby boomers will reach 65 years old and older. This means that the older population size will expand significantly, so that there will be one in every five residents in America who will reach the retirement age. Because there is such a high number of retired individuals in America, more and more people are beginning to face financial difficulty in the United States as well. Sadly, there are many elderly individuals who have not yet reached financial success even at the retirement age. Because of the rising cost of living and expenses in the United States, more and more elderly individuals are forced to find work to be able to financially support themselves. There are many elderly individuals who have also experienced a great deal of age discrimination in the workplace. Because of their age, many employers feel that they are unable to perform as well as younger individuals. If you or someone you know has faced some sort of age discrimination in the workplace, you may want to reach a professional age discrimination attorney in order to assist you with your case.

According to PRB.org, experts estimate that by the year of 2060, the United States will have over 98 million individuals that will be at the age of 65 years old and older. In addition, reports have also found that the older population is becoming more racially and ethnically diverse in the United States. As the expenses rise in the United States, these elderly individuals are faced with many different types of hardships. Not only are they faced with disability and the inability to perform the same tasks that they used to once do when they were younger, but they are also facing financial difficulty. Many elderly individuals are discriminated against when it comes to the workplace. Some employers know that they are not supposed to discriminate against anyone regardless of their age, but they still do it anyway. It is very unfortunate that elderly individuals have to work twice as hard at maintaining a job, nevertheless getting a job.

If you are an elderly individual that has struggled with either getting a job or maintaining a job because of age discrimination, you may need to find time to reach out to an attorney. It is the law in many states for companies to discriminate against anyone regardless of their age or race or background. It is very important for individuals to know what their rights are and to know that they do not have to face hardship if they are willing to fight the battle. Fortunately, you can contact a professional age discrimination attorney to assist you with your case in fighting for your rights as an elderly. Take time to look online for the following words to find your nearest age discrimination law services los angeles ca.

Living a life as an elderly individual can be hard. When you are able to connect with a professional attorney, you are able to reduce the risks of living a difficult life because of your age. You are also able to possibly earn compensation for the hardship the discrimination that you had to experience has caused your life.