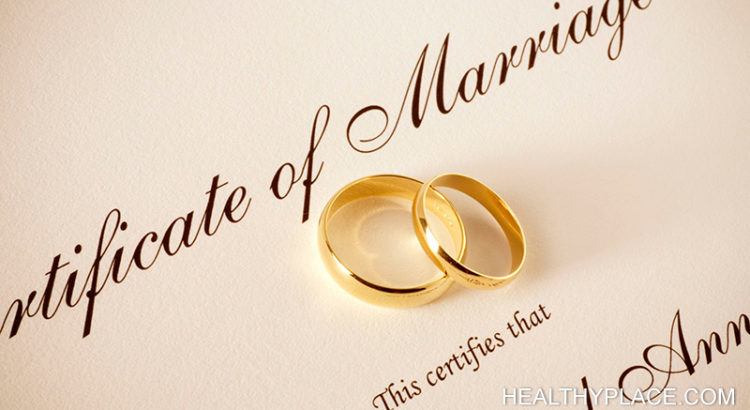 In the not so recent past divorce statistics revealed that nearly half of marriages ended with couples going their separate ways. Today, this trend had gone into decline. Why? It is because of the millennial generation and how they perceive the institution of marriage and life in general. While divorce statistics are falling, many people are no longer getting married like they used to. A lot of the people who are not marrying are – millennials. Keep reading to discover why many people from this modern generation are not tying the knot and how their behavior is impacting the institution of marriage.

In September of 2018, Bloomberg featured an article about millennials and their impact on the declining divorce rate. Information on this matter was gathered and evaluated by Pew Research. They explained that millennials are staying married regardless of the problems they face. Millennials are also marrying at an older age and they are not settling down until they are financially stable and secure.

These factors are causing a decline in the divorce rate but they are also impacting the institution of marriage. Millennials are more picky about who they are going to be with in life. Truthfully, many of them are not going to get married. As a result, there will be fewer marriages and most of them will produce fewer divorces. Overall, the millennials perception of marriage is not the same as the generations before them and this is changing how marriage and divorce is being done in America.

Millennial Women are at the Heart of the New Marriage Trends

USA Today featured an article back in September of 2018 as well. One thing that was noted in this article was that women from the millennial generation were altering marriage statistics because of their views and their behaviors. A professor named Philip Cohen from the University of Maryland conducted research into the decline of modern divorce rates. What he uncovered was that millennial females were waiting after 25 to get married. This would give them and their mates more time to establish a strong foundation and some maturity. Their behavior forces men to marry at a later age.

Guys are given more time to get themselves financially situated and to become relationally responsible. Also, if a millennial woman is struggling financially or if she sees a potential mate in the same circumstances; she is not going to marry him. This in turn causes many men to miss their opportunity for marriage as well. The bottom line is that people are becoming pickier about marriage and fewer of them are going to tie the knot in the future. Once again, these trends will cause the divorce rate to decline. Still if you get married you might need divorce attorney services rochester mi.

Divorce is no easy matter to resolve. Legally, it is best that both parties hire an attorney to help them with this situation. Someone will always feel like they are being cheated during a divorce. A lawyer will help divorcees to get the best deal possible. Having legal representation just makes sense in this matter.