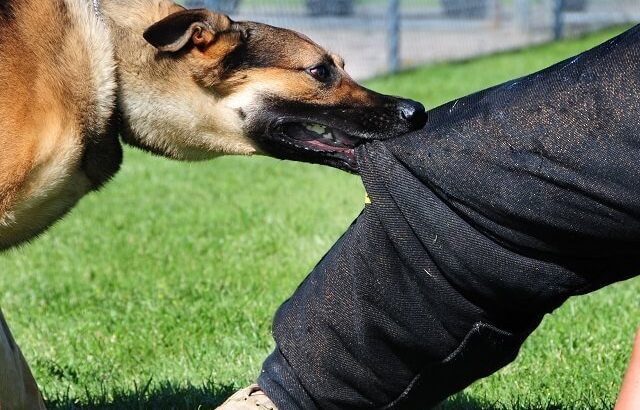 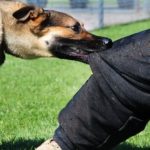 Many people in the United States have and love dogs. In fact, there are about 52 million dogs living in the United States right now, and one-third of all American households have a dog as a pet. Even though many people own and spend time with dogs each day without ever being injured, dog bites are surprisingly common in the United States and elsewhere around the world. In fact, the Centers for Disease Control and Prevention estimates that about 4.7 million people are bitten by dogs in the United States each year. Of these bites, about 16 people die per year because of dog attacks. You might have never dreamed that you would be attacked by a dog, but if it does happen, you’ll need to take the following steps.

The pain and fear that can go along with a dog attack are not the only things that you have to be worried about. You can also suffer from serious illness or injury after a dog attack. Even if it doesn’t initially seem like the effects of the dog attack are serious, seeking medical attention is always recommended.

There is the possibility that you could be exposed to rabies, even though rabies is rare, particularly among pet dogs. There is a bigger possibility that the site of any dog bites can become infected, which can make you very sick. Permanent scarring and other issues are all related to dog bites. A medical professional can check out all of your wounds, treat them properly, prescribe medication if necessary and provide you with information about how to take care of yourself during the healing process. You may also need to follow up with the doctor to make sure that you are healing well from the attack.

Some people don’t report dog attacks to the authorities because they don’t want to cause any problems with their neighbors, family members or others who they know who own dogs. However, it’s always important to contact the authorities about these attacks. In fact, this is one of the first things that you should do for a number of reasons.

For one thing, you have to make sure that the situation with the dog is handled properly. If you do not report the incident to the authorities, then there is a chance that someone else could be attacked by the same dog. By contacting the police or animal control, you can help make sure that change happens so that others will not get hurt.

Additionally, you might need to sue the dog’s owner for damages so that your medical bills and the other expenses from the dog attack are covered. For this to happen, you’re going to need documentation about the attack. Filing a report will help with this.

After taking the steps above, schedule a consultation with a personal injury lawyer newton nj. Make sure you find a lawyer who has helped others handle dog bite cases before. Then, you’ll have help with handling your case.

Being bitten and attacked by a dog can be a terrifying, dangerous and life-changing experience. You cannot prevent someone else’s dog from attacking you. However, you can take the steps above if it does occur.