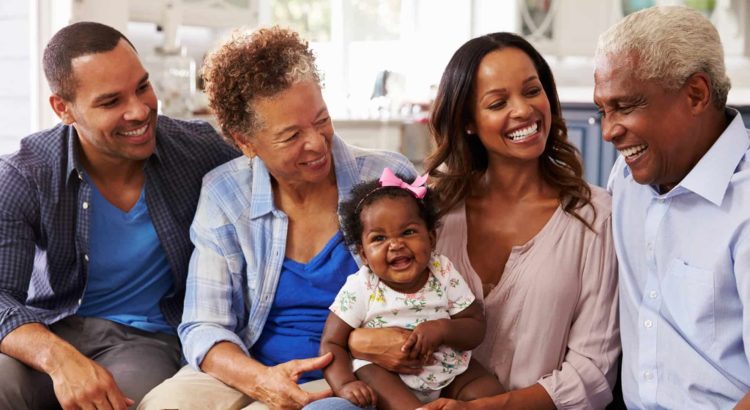 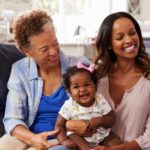 It is believed that elder abuse is grossly under-reported in the United States and that for every reported case of abuse, 24 cases go unreported. Official data reveals that between 2 to 5 million elderly people are abused each year. That is a staggering indictment. The field of study in the abuse of the elderly is behind both domestic violence and child abuse studies in knowledge, research funding, and public education by two decades according to the The National Center on Elder Abuse (NCEA).

A recent U.S. Census Bureau report projects that between 2020 and 2030, the population of people aged 65 and over will have increased from 56 million to 74 million. An 18 million increase in the span of only ten years. The old-age dependency ratio is also increasing in contrast to the under-18 dependency ratio. This will create an all-time high demand for healthcare professionals as the nation attempts to keep up with the burden of patient care and cost.

What Is Elder Abuse?

According to the Elder Justice Act, Subtitle H in Title VI of Public Act 111—148 PPACA, elder abuse is defined as the knowing infliction of physical or psychological harm to an elderly person or the deprivation of services they need to avoid physical or psychological harm. There are two types of recognized elder abuse: domestic and institutional. Domestic abuse relates to the abuse or mistreatment an elderly person experiences in the home, committed by someone they know such as a spouse, child or other relatives. Institutional abuse refers to abuse or mistreatment that occurs in a facility of some type that has an obligation to the care and protection of elderly persons. These facilities can be nursing homes, residential care homes, as well as assisted living facilities or even medical care facilities. There are also particular types of abuse. Abuse can consist of various elements and several types of abuse can occur at the same time such as:

Who Are The Abusers?

The highest percentage of reported abusers are likely to be a spouse or adult children. They are more likely to be male. The following factors have been found to contribute to their abusive behavior:

Have a history of substance or alcohol abuse, Experiencing financial difficulty, Are Unemployed, Experience stress or anger issues, Have mental or physical impairments, or Are socially isolated

Nursing home abuse or negligence is also a current and increasing concern. The aging population and shortage of qualified and caring healthcare professionals in the field of geriatrics lead to many cases of neglect across the nation and can also lead to abuse. If you live in the Omaha area and feel you or your loved one has been the victim of nursing or residential care home abuse, you should contact a nursing home abuse attorney Omaha NE.

Abuses that are known to occur in the nursing home environment against the elderly include under-dosing or overdosing of medication, failure to follow doctor or pharmacist orders, verbal abuse, physical threats or assaults, and failure to report an injury or illness. If you suspect elderly abuse or witness abuse, immediately contact the authorities so that a person can be removed from the environment where the abuse has occurred. Abuse of the elderly or nursing home resident and failure to report the abuse of the elderly is a crime.